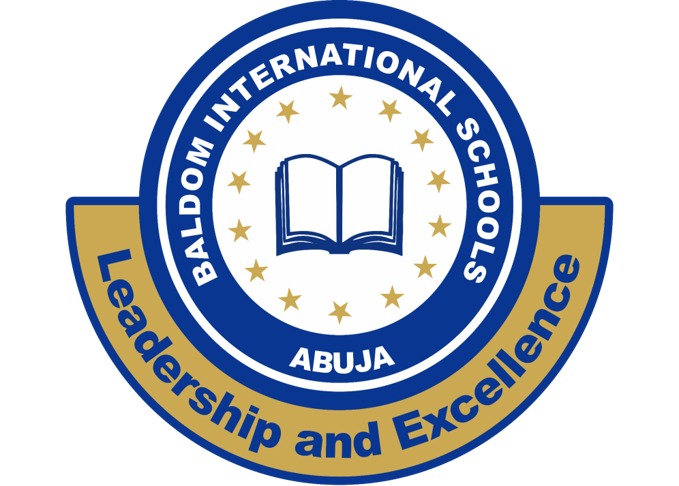 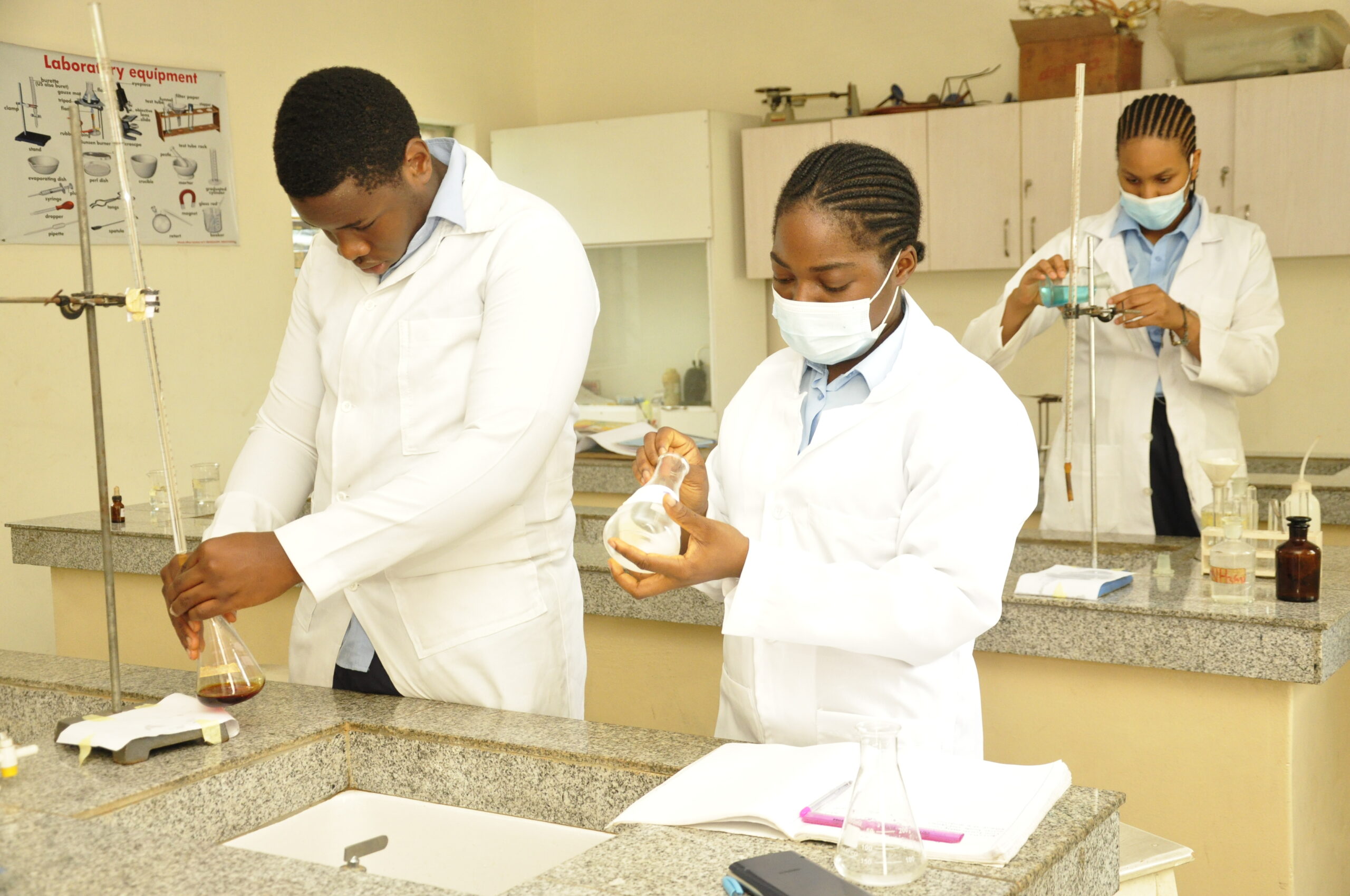 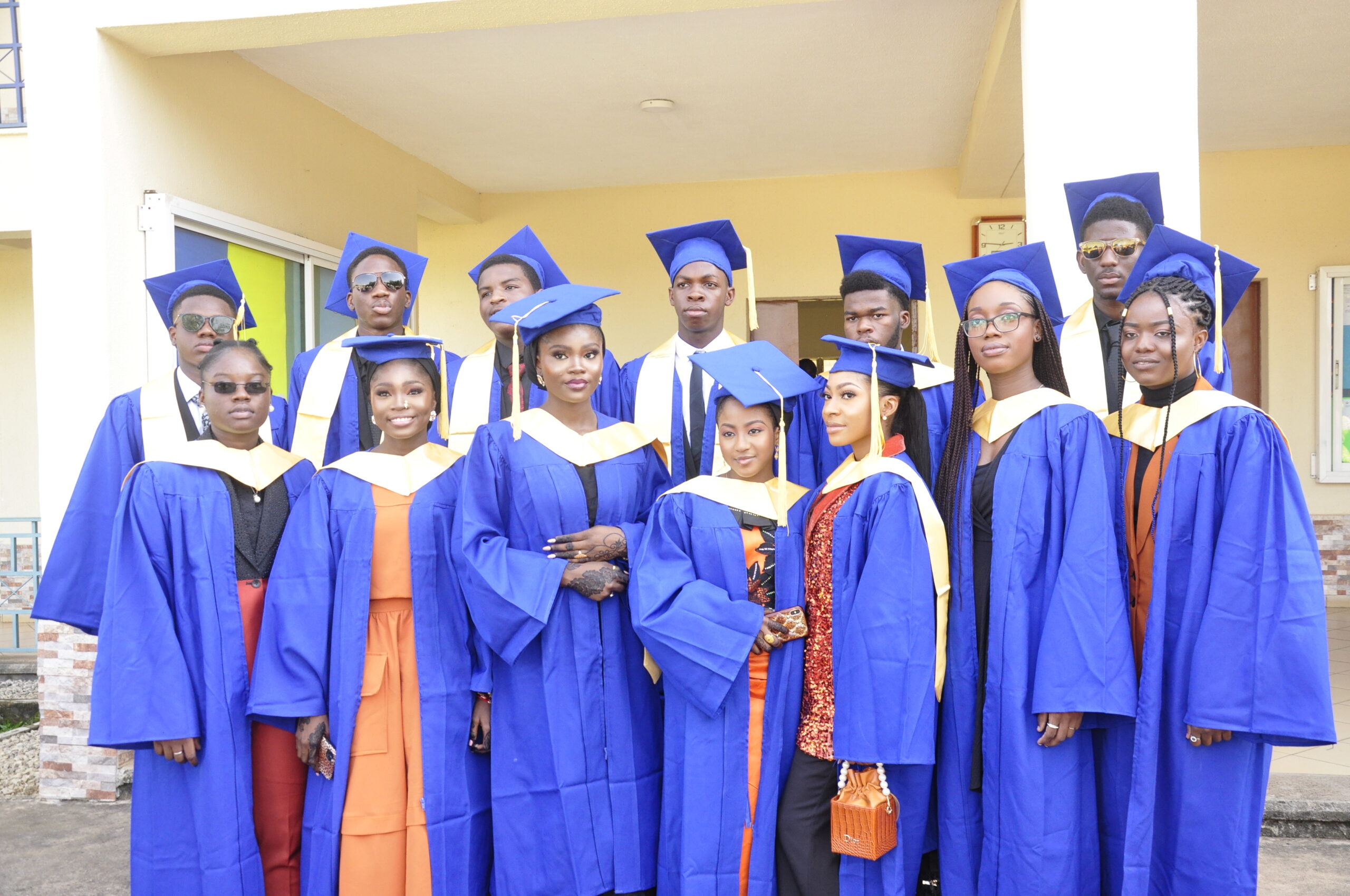 We prepare students for the next stage of their education and adult life. 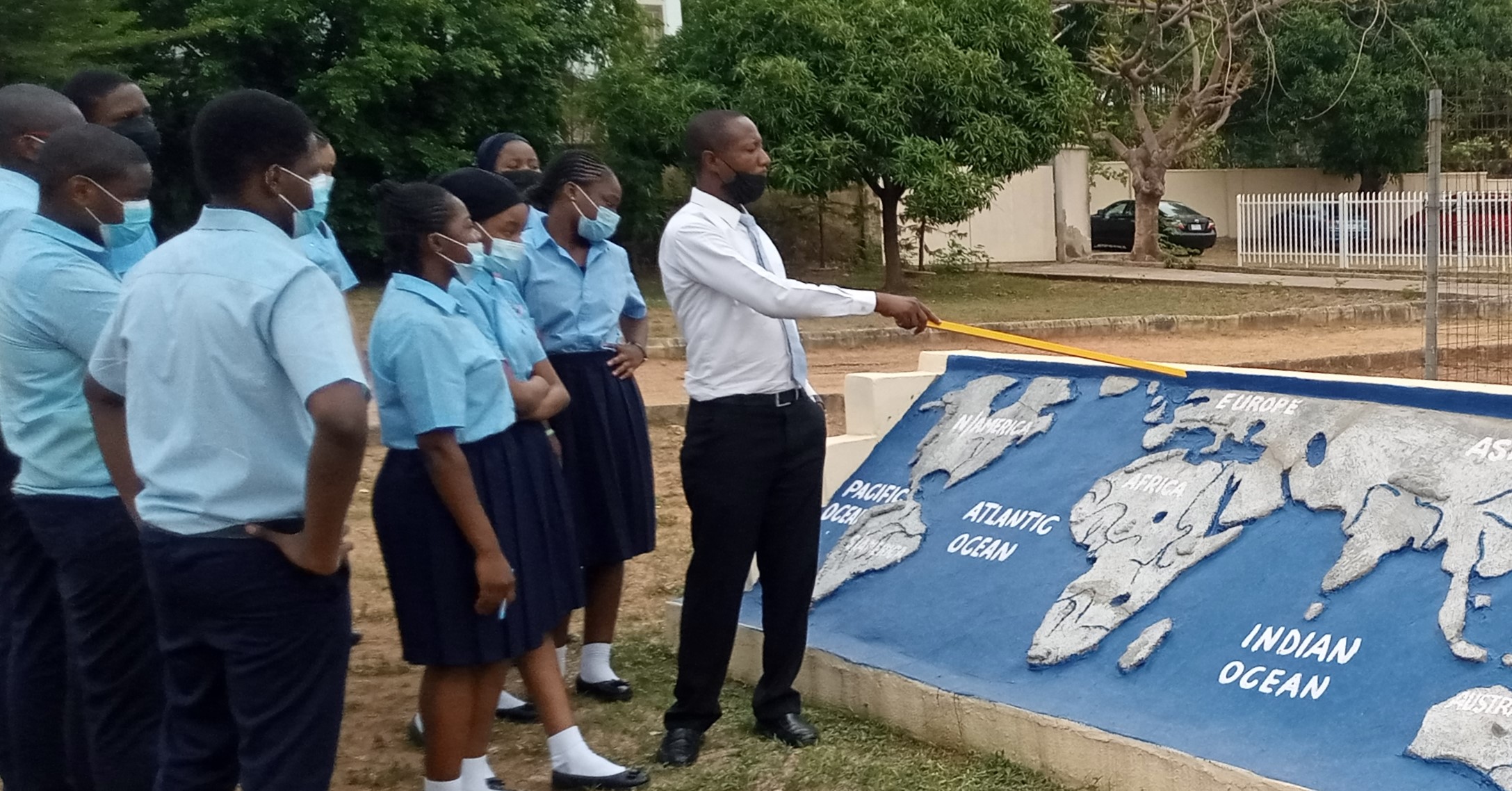 To develop in each child confidence and a positive self-image 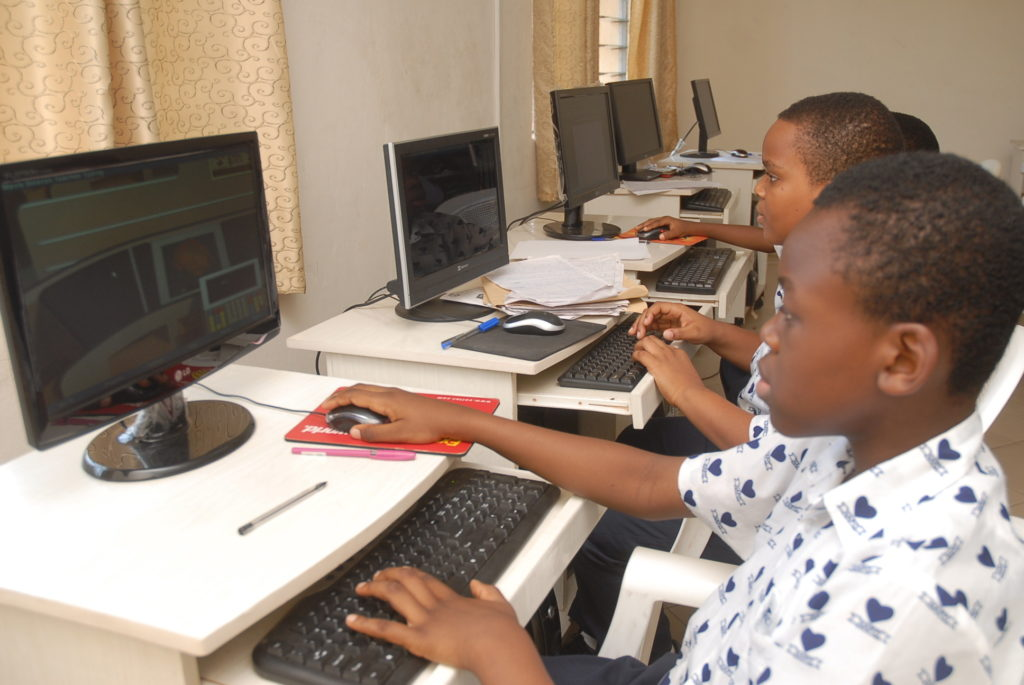 Empowers children with an inquiring mind and a desire for knowledge 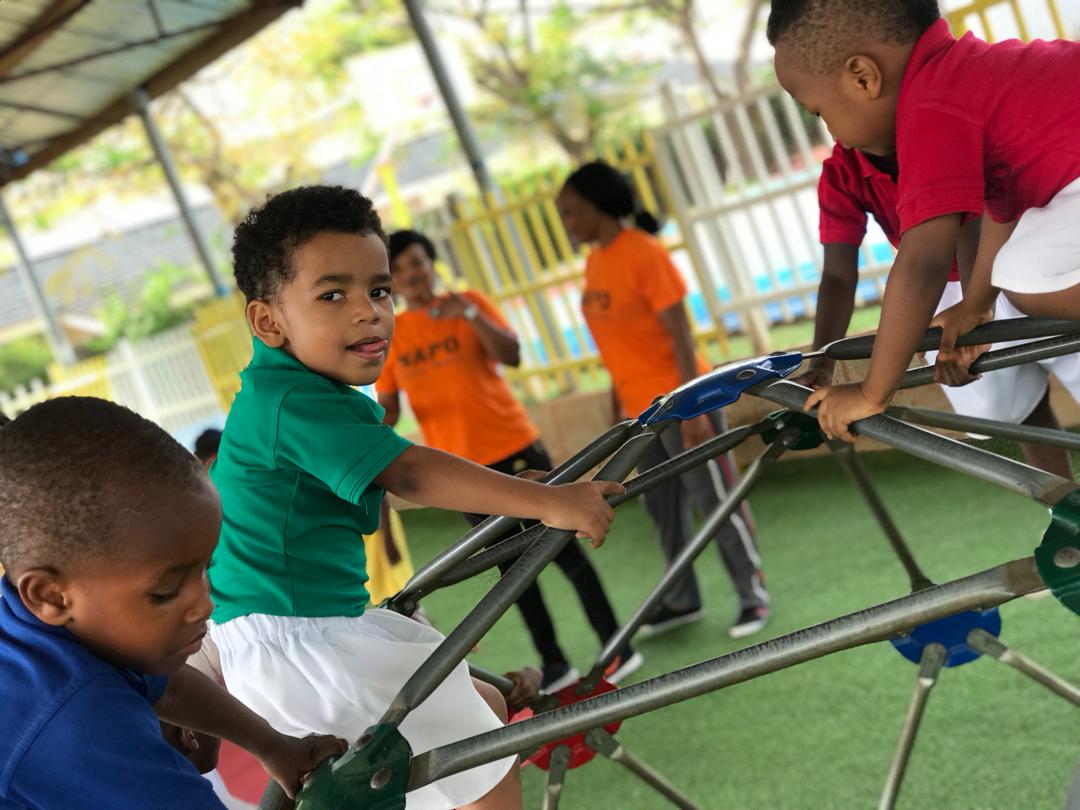 We develop in each child confidence and a positive self-image 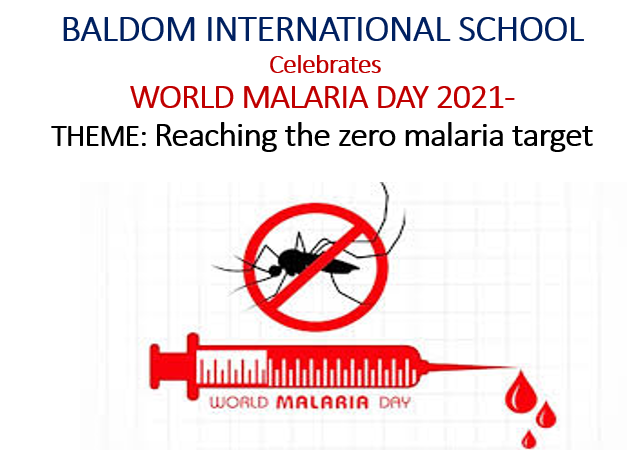 World Malaria Day, takes place on 25 April each year. It’s an internationally recognized day, highlighting the global efforts to control malaria and celebrating the gains that have been made. Since 2000, the world has made historic progress against malaria, saving millions of lives. However, half the world still lives at risk from this preventable, treatable disease, which costs a child’s life every two minutes.

On World Malaria Day we mark, successes in the fight against malaria, highlighting our responsibilities to end malaria within a generation and Highlight the successes of countries in the malaria fight (USA, Europe, North and South America, Korea and Japan etc.)

Inspire a new group of countries that have the potential to eliminate the disease Demonstrate that zero malaria is within reach for all countries To create awareness to people on the causes, effects and preventive measures of the disease. urge our leaders to step up the fight and get us closer to a malaria –free world. 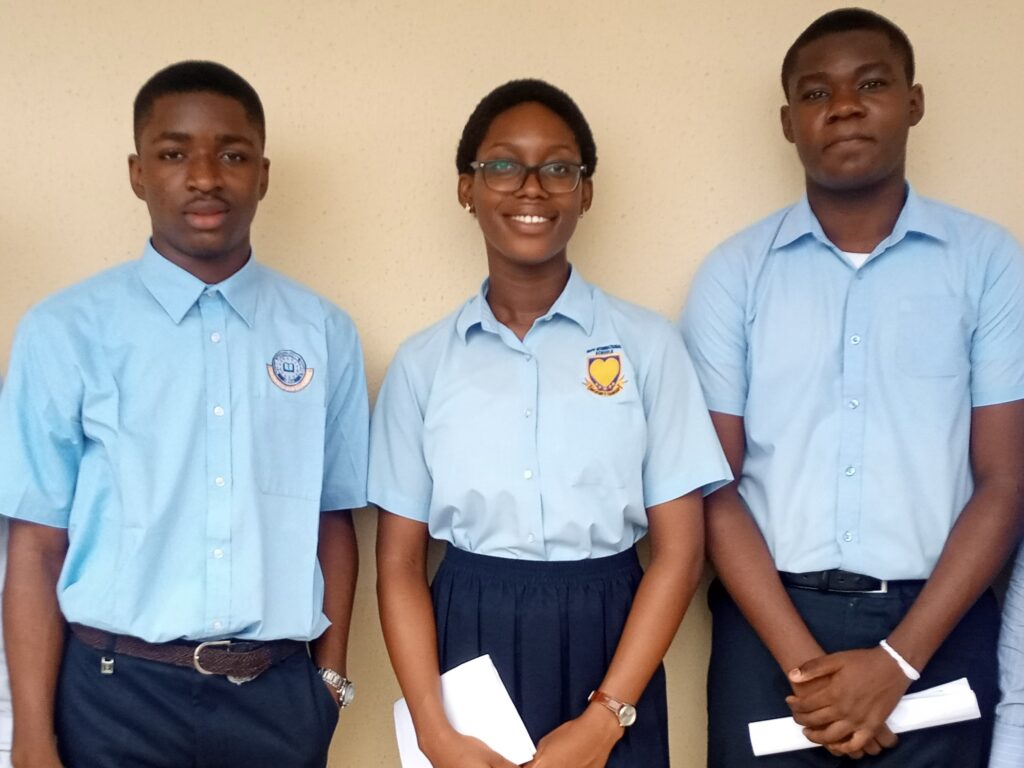